I went through a couple domain names before landing on micmax.pw. I use the first three letters of my given name and surname for everything nowadays. It makes for a unique domain & email. Thanks Palau for the TLD! I plan on sticking with this one until death does me in 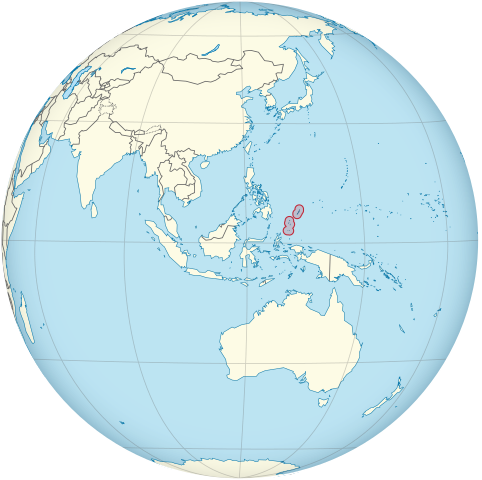 Here is Palau on a map, located northeast of Philippines and Indonesia in the Pacific Ocean.

Most unique TLD’s prior to the

introduction of .ninja and .pizza were based on country codes. They are often used for short URL sites or in combination with the second-level domain to complete a word. YouTube has an example of both youtu.be thanks to Belgium. I was going to buy the domain straw.pl from Poland to host my straw poll app, but it got sniped. 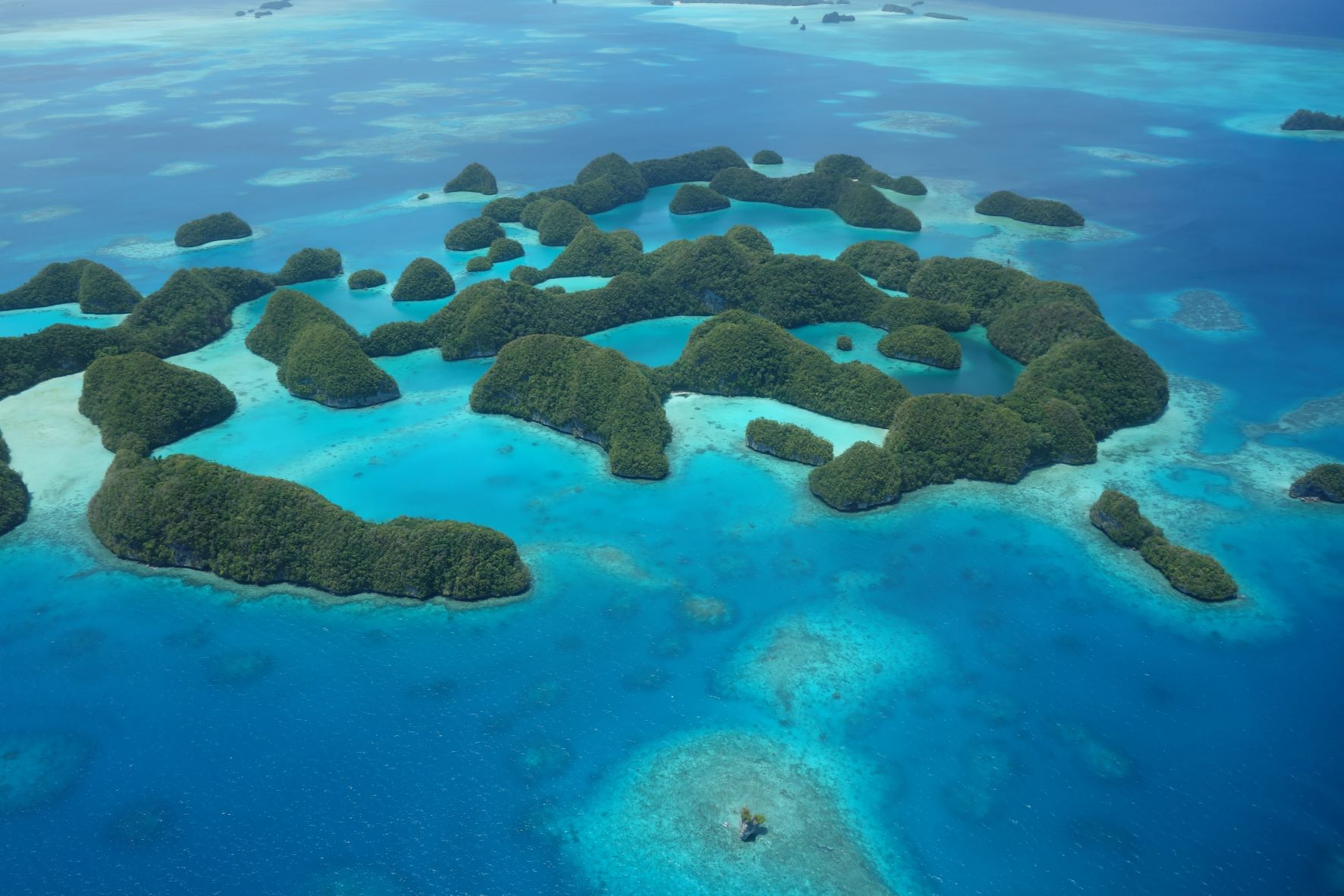 Aerial view of the Ngerukewid islands - Wow isn’t it beautiful, that water is blue!

My previous personal website domain names were prolemur.com and mkmxwl.ca if I recall correctly. I can’t find either on Wayback Machine